Our second graders explored the Write About This app last week in the computer lab. The app offers visual writing prompts; students can write a story and record their narration (which saves as a QuickTime movie). There is a free version with limited prompts or, for $3.99, several prompts appear per category. For each visual there are 3 levels which allow for differentiation. Images can also be uploaded to create your own prompts.

I asked the students to go to the categories and look through them. 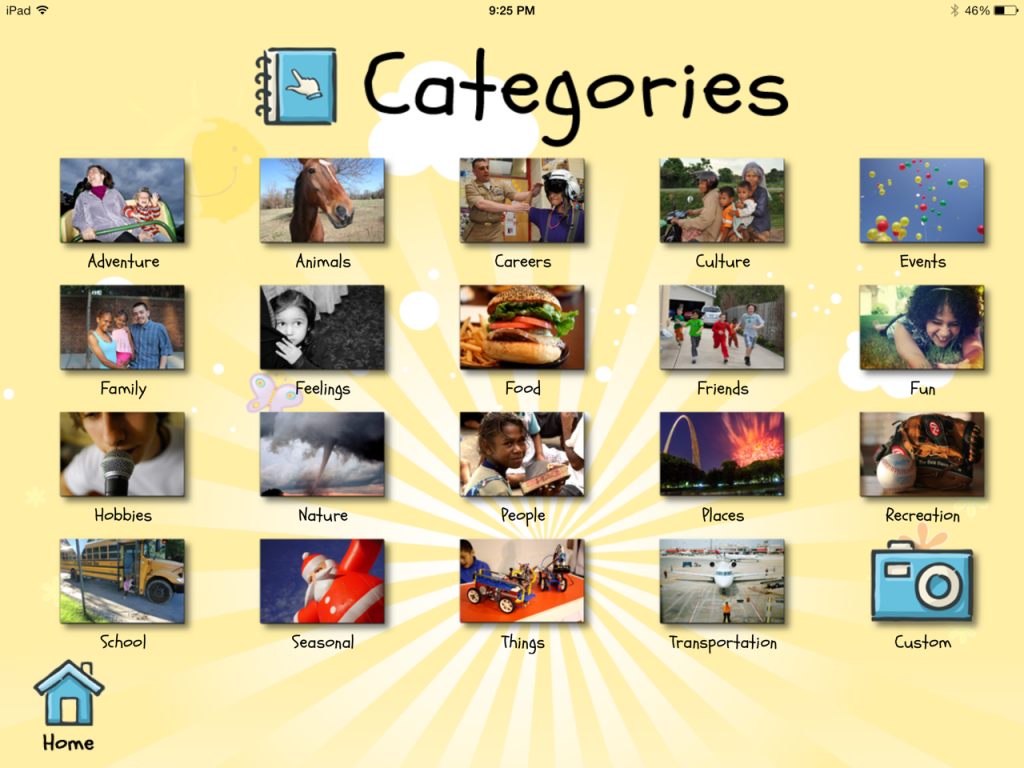 Since I only have the students for 40 minutes, they had to choose a picture quickly. Once that was accomplished, the students started their writing. 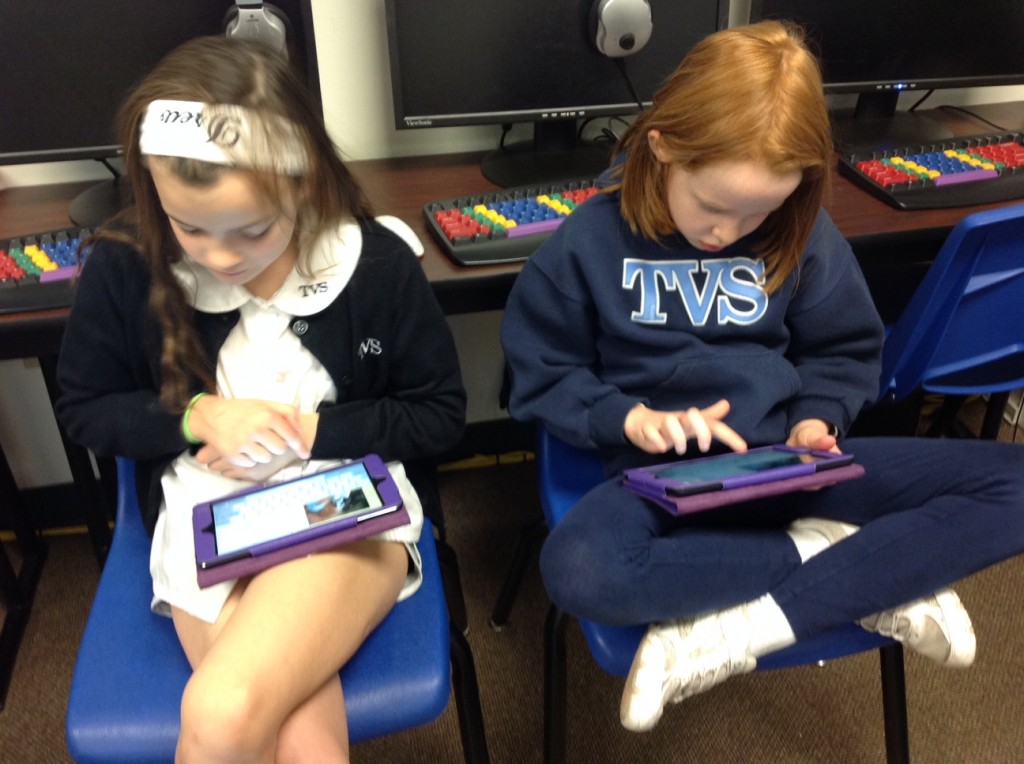 In the classroom, I would expect students to spend more time with the writing process but this was a “quick write” due to time constraints. We did go over our allotted time, but the children were able to write, record, and email their Write About to me.

One of the second grade teachers, Mrs. Cooper, mentioned that she liked to have work on the bulletin board outside her classroom that parents could view on parent/teacher conference day. That started me thinking – could we upload the student’s narration somewhere and create a QR code so that parents could scan and listen to their child reading?

For me, the easiest way was to upload all Write Abouts to our FTP server. Once that was done, I used a QR code generator to create the code. The one I used this time was QR Stuff because I could also choose to shorten the URL at the same time the code was being generated. The codes were saved to a Word Document and labeled by child’s name. I printed them on a full-page label so all I had to do was cut them out and stick them onto the Write Abouts that had previously been printed. 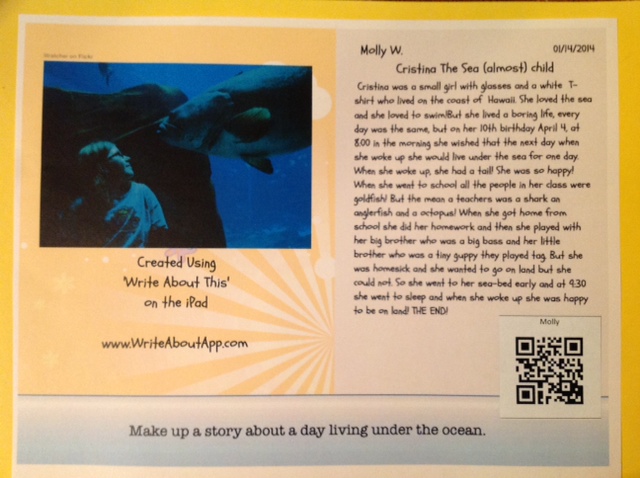 Since the Write About narrations are saved as a QuickTime movie, they could be uploaded to Vimeo or YouTube. QR codes could be created as above.

The students loved the Write About This app. We don’t recall hearing anyone say, “I can’t think of anything to write!”

By the way, the same people who created Write About This have just released the Tell About This app. Visual prompts are provided that encourage children to focus on their oral language skills as they tell stories. I can’t wait to work with the younger grades!